Or maybe you have already, he’s pretty outgoing. He’s also 24, educated, good looking, and ambitious. He drinks pints at the TFC games, orders double vodka sodas at Hoxton (who doesn’t, it’s Hoxton), and will treat himself to a scotch every once in a while- single malt, of course.

But that’s about to change. 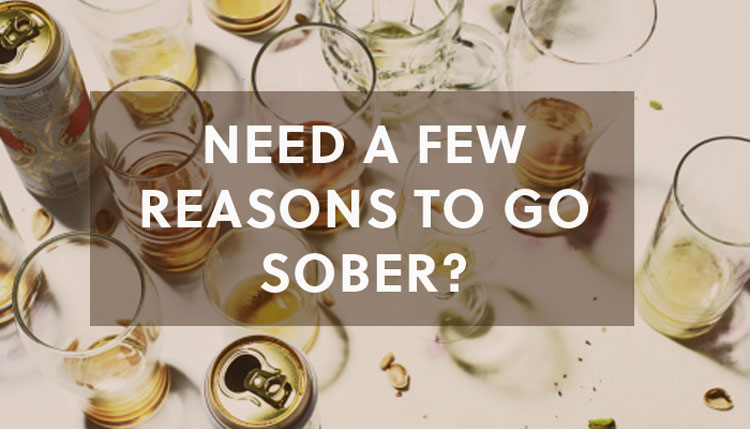 For the month of October Ryan will be replacing the pints for sodas, the vodka for H2O and the scotch for a chilled glass of lemonade. Yum.

Enter Sober October the fundraising effort put forth by the Canadian Cancer Society. The challenge? To stay sober for all of October. And just in case you were wondering- It’s a long month.

I will be blogging Ryan’s trials and tribulations (let’s keep the kid accountable) as he tries to remain sober in this very, very intoxicated city. Why blog? To prove that I make sobriety look easy, and so I’m not the only one laughing at his #firstworldproblems challenge. But the real kicker? He’s a socialite. He likes to party, go out, stay out, after party, you get my drift…. He just finished up an internship with Electronic Nation and can be found behind the decks DJing some up and coming events in Toronto. Check out his Soundcloud here. He likes Kanye and basslines too.

So, as September came to an end, I sat down with Ryan and asked him a few questions. Like why the fuck anyone would willingly be sober for an entire month? Beyond raising awareness, why do this? Why not just donate?

“I’ve been on a four month tear,” Ryan explained, “I want to see if I can go sober for a month. I want to prove it to myself. I want to feel healthy and my body is going to shit.” This is where his eyes glazed over and I could tell he had been brought back to a time not long ago when he’d give no mind to his three hour soccer practices and adding an extra plate on the squat rack.

I quickly brought him back to reality.

“How much do you spend in a week on alcohol?” I asked.

Ryan looked overwhelmed by the question and tossed out a mumbled “200 dollars.”

He says he drinks at least one drink a day on the weekdays and a minimum of five a day on weekends. I’ve been out with him and let me tell you, seeing him stop at five drinks is about as rare as a North Toronto babe being free of daddy issues. It just doesn’t happen.

Those after work drinks and casuals on a Saturday are about to come to an abrupt halt but what is most worried about? “Not having a beer at the upcoming The Tragically Hip concert. It’s sacrilegious,” he sulks. Well, this is true.

We finished the interview the only way Shep (he played sports, the nicknames are extensive) knew how…

Stay tuned every week as I catch up with Ryan and his quest to remain sober in a very intoxicated city.