I want to call it West Coast Entitlement, and trust me if you live in Toronto and have any friends who are originally from the West Coast then you’ve heard it.

“Oh, I miss the mountains so much.” and “How do you live without an ocean?” or maybe even a dagger like, “I can surf and ski in one day.”

Well, isn’t that nice (but actually, I am a bit jealous).

You see, Toronto is very multi cultural but it’s not just people from foreign countries that come to live in the 6. Oh no. There are tons of domestic imports too. I’m from Brantford (Home of the Great One- me) and moved here over a year ago. I grew up visiting Toronto and hurting my neck every time we drove downtown from staring up at the big boys on Bay. I loved this city- and still do. However, being from Ontario, I knew nothing different than the landscape I had seen growing up. Farmlands and lakes dot this province and while I wouldn’t say I swam in Lake Erie, I did look at it from the “beach”- also a term I use loosely.

Then there are the domestic imports from the West. The ones who wear shirts that say VAN CITY stacked in Arial Black font. They believe in the “West Coast Best Coast” mantra, that every house should come with a view of the ocean, or of the mountains, and that lift tickets to world famous mountains should come with university tuition.

I get it, you have a pretty decent set up.

No, I’ve unfortunately never been to beautiful British Columbia. The furthest West I’ve been is Banff for a ski vacation when I was 8 and told my mom I was too old to learn how to snowboard (really, Claire?!). Why haven’t I returned? Do I have a personal vendetta against the 604/250 and even the 778? No silly-  I haven’t returned because those same airline prices that you complain about every Christmas, Thanksgiving and periodically throughout the year also affect me and guess what- I’d rather spend $900 and go see my best friend living in NYC. We the East, mofucka.

In Ontario we we don’t have beaches, mountains (unless you count Blue), or ferries. We don’t have fresh salmon every day and we say a hard ‘a’ in words like hand, banana and exam instead of a soft one. We have Mississauga, Brampton, and Pickering instead of Richmond, Kensington-Cedar Cottage, Surrey, and Burnaby. We cheer for the Bills (well, some do) instead of the Seahawks and the last time our hockey team won the cup was the same year the Canucks were introduced into the NHL. The struggle is so real.

Our winters are terrible and you will freeze the first time you endure one. It snows here instead of rain. So, invest in a parka and some mittens and learn how to dress for the weather because another one is coming in six months, sweetheart.

Now, I don’t want to be misunderstood. Some of my best friends are from the West Coast. I love you all and I’m glad you’re here or were here in Ontario (s/o to the fam). And although we both know you boast pretty mountains, lovely lakes, a more relaxed stance on marijuana, and an ocean in your backyard, you chose to live in Toronto for a reason.

We’re the land of opportunity, bitches.

Toronto is the only remaining Canadian city with both an MLB and NBA franchise (and has been in heavy pursuit of an NFL team for the past couple of years). We are the HQ of most Canadian big businesses. Nationally broadcasted television programs, as well as most sports games are said in EST not PST and don’t forget that it’s Toronto  listed on all major and minor North American tours. Toronto was the only Canadian stop for the Dirtybird BBQ and I trust in Poppa Bird, indefinitely.

So, I apologize. I’m sorry Toronto isn’t quite up to your scenery standards. But you can stop complaining now. I don’t want to hear about how much better things are in the West. You’re in Toronto now. This is the concrete jungle of Canada and we plan on making a man out of you yet. 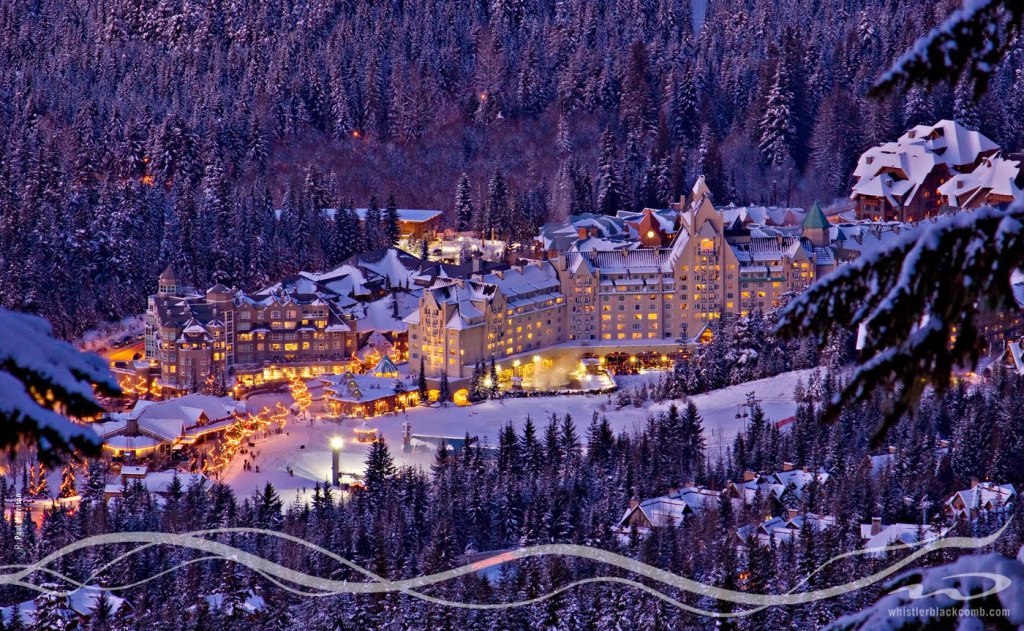 PS. But like, I’m still invited to your chalet in Whistler right?