There’s something about this city. 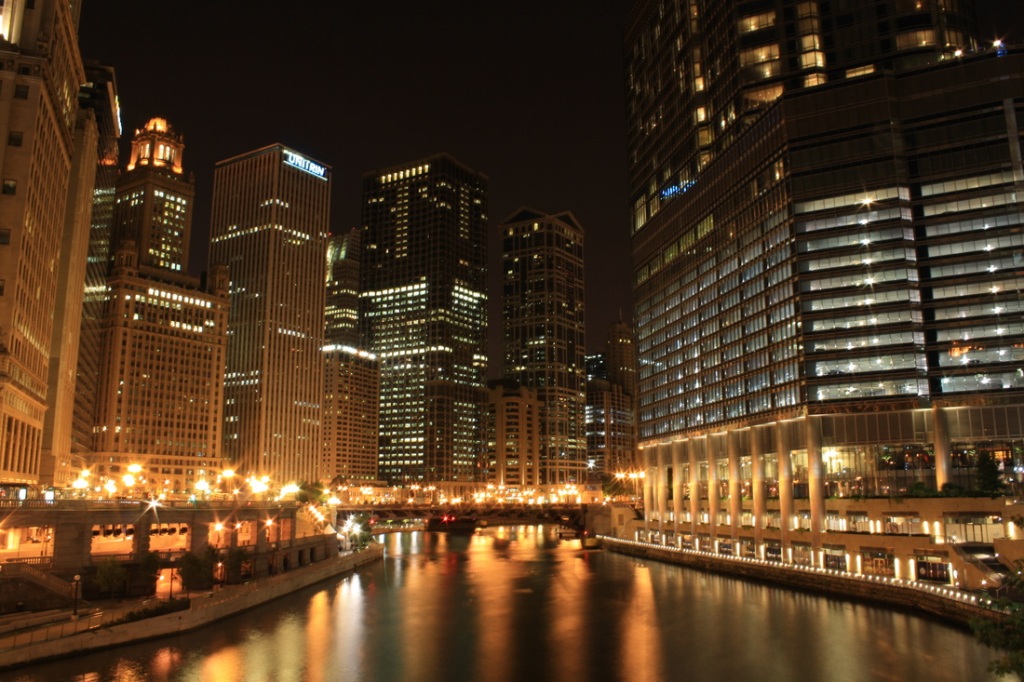 I can’t describe how great Chicago is or how it makes me feel. The best I can say is that  I feel at home when I’m here. I’m inspired by the people, the buildings, and especially the culture that seems to radiate from the river.

Chicago is my kind of town, and it has been for quite some time.

When I was seven, my dad took a job in the Chicago suburb of Schaumburg. He flew Pearson to O’Hare every Monday and flew home every Friday- in time to pick me up from school (which was a HUGE deal to seven-year-old Claire). My mom and I came to visit a few times and when we did we would venture into the city.  And that’s when it started. I went to Cubs games at Wrigley Field, and ate a Chicago style hot dog- don’t you dare put ketchup on it. I went up the Sears Tower, when it was still called the Sears Tower and had a picture of the skyline hung in my room at home.

they say you never forget your first love and Chicago was mine.

I wasn’t the only one that fell for the city, my entire family did, and when my dad eventually got a job back in Toronto and left his job in the Chi, we would return countless times to the city that had captured our hearts and souls.

For my thirteenth birthday my parents planned a trip to Chicago. We stayed at the Palmer House Hilton, were given fresh Krispy Kremes upon check-in and later watched as they turned on the Christmas lights down the Magnificent Mile (perks of having a November birthday). The love I had for Chicago continued to grow and does so to this day.

But what do I love most? 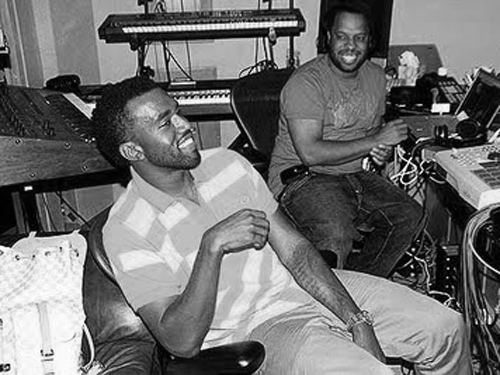 I love the music. From Frankie Knuckles to Jesse Saunders,  Kanye West to Lupe Fiasco, Lil Herb to Lil Durk, Green Velvet to Bad Boy Bill, Chance the Rapper to Vic Mensa and all the musicians in-between- I love you all. Here’s a select few tracks in no specific order. Don’t ask me to pick my favourite artist- it’s too hard. K fine. It’s Kanye. Duh.

I’m obsessed with the architecture. The Chicago Tribune building is inspiring. I love the history and the old tale of how Miss. O’Leary’s cow kicked over a lantern in a barn which lead to the Great Chicago Fire of 1871.

I love the sports teams and I love their history. I love the passion the city has for its teams and how it refuses to admit defeat. You’ll get them next year, Cubbies. I love Jordan and all of his six rings. The true 6ix God.

I love Lollapalooza and I love how you can actually go in the lake *cough* Toronto *cough*.

I love Saint Alfred and Jugrnaut. 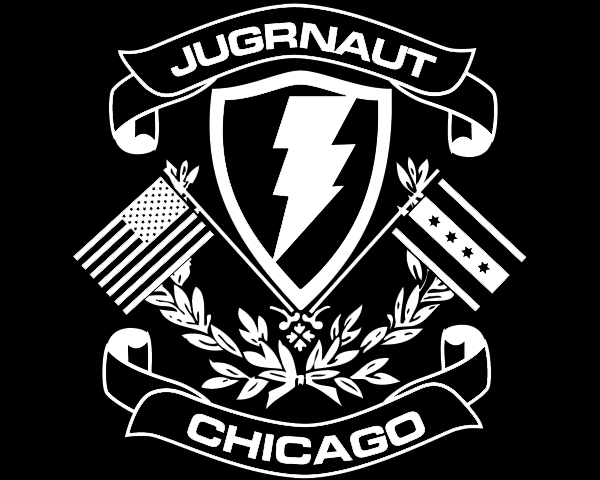 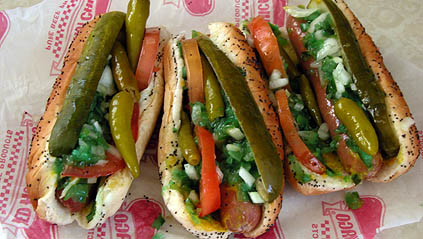 This is a great city. It’s a city with heart, soul, passion, and grit. The people are friendly, but don’t take any shit, the weather is cold, but hey, we’re used to that and the music is always on point.

So do you get it?

Don’t sleep on Chicago/Chi City/The Windy City or whatever you want to call it.

It’s second to none.