Well, Drake samples f*ckin Lauryn Hill herself. The prince thinks he can mess with the queen. Luckily, the emotional little guy went off on the beat and did a decent job throwing down some respectable bars. He even addressed the Jay Z diss that the Jigga man tossed out two weeks back on the “We Made It” Freestyle… “I heard they talking crazy/ I was out of town”  states Mr. Drizzy because he was away for the European leg of his Would You Like A Tour? when Jay Z and Jay Electronica dropped the freestyle. But, my favourite shout out isn’t Chance the Rapper, Andrew Wiggins (who declared Monday for the NBA draft…. get the title now?), Texas A&M QB Johnny Manziel (see photo above), or the indirect Jay Z reference, but probably when Drake tells Jennifer Lawrence she can get it.  I don’t think Drizzy’s lying either.

This was released less than an hour ago on Soundcloud and has over 200, 000 plays.

This beauty of a hip hop track has something special about it right? Something is just making it that much… cooler. You know what it is? Of course Mobb Deep’s confident tone and clever lyrics help but you know why else? That beat though. Kaytranada, an emerging producer from Montreal is currently taking the tech house/deep house world by storm and has loaned his unique style and smooth beats to give this track just something a little more.

The Weeknd’s melodramtic and erie voice gets a lift from the North London DJ Snakehips. Something about the bad girl lyrics over the summery beat works about this song. I picture the girl he’s singing about and I’m pretty sure I want to be her friend.

Those steel drums. There should always be more steel drums.  I love how the beat mixed with the drums gives it a creepy island feel. Kyla’s voice is also nothing short of angelic. Get ready for summer…. it will come, right? 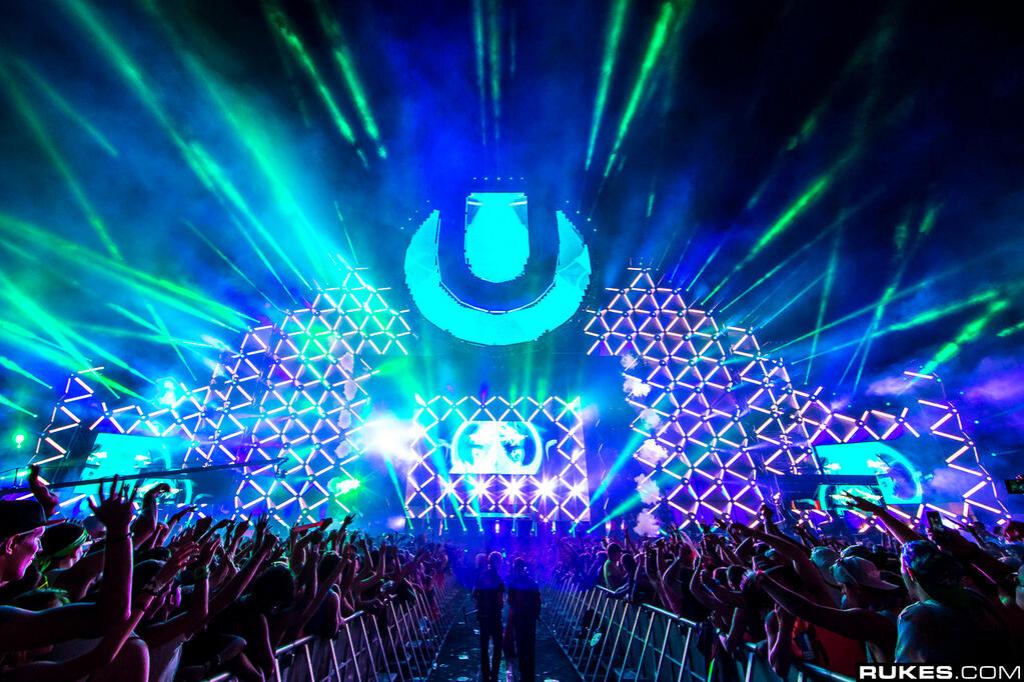 But really, who has time for individual songs when WMC just wrapped up in Miami? Everyone is a little happier on public transportation because of the ability to get lost in the Hot Since 82 Knee Deep in Miami set or the Gaia closing set which is said to be the set with the most feels. Ever. Well… that’s what those trance kids are saying anyways. So find your set. With the amount of music that landed on us last week it’s a music lovers playground on the internet right now.

The following are my personal suggestions (thanks to Electronic F. Music on Mixcloud for the links- they have every set up and ready for listening)

You can’t bounce with us. Check this Jack U (comprised of Skrillex and Diplo) set from main stage, but first turn up the volume.

Miami is a pretty bright place… until the King of Darkness (Darkhouse?), Dubfire himself throws this down in the Carl Cox Arena.

Soooo I’m obsessed with Diplo, whatever.  I don’t need to explain how much I like the caribbean flavour…  he even brings out Sean Paul. Yes, please.

Finally, the Deadmau5 set. With a troll of Levels and Animals mixed in- I couldn’t be more proud that he’s a fellow Canadian.

So although we don’t have Miami temperatures yet, luckily we do have headphones and (surprisingly) I’d rather have the music of Miami than the weather.