There are countless ways to get around Toronto- none of them being fast or efficient- and I have a relationship with all of them. Yup, all of them. Kanye once said love is cursed by monogamy, well, I don’t love any of these methods, but they’re all I got. 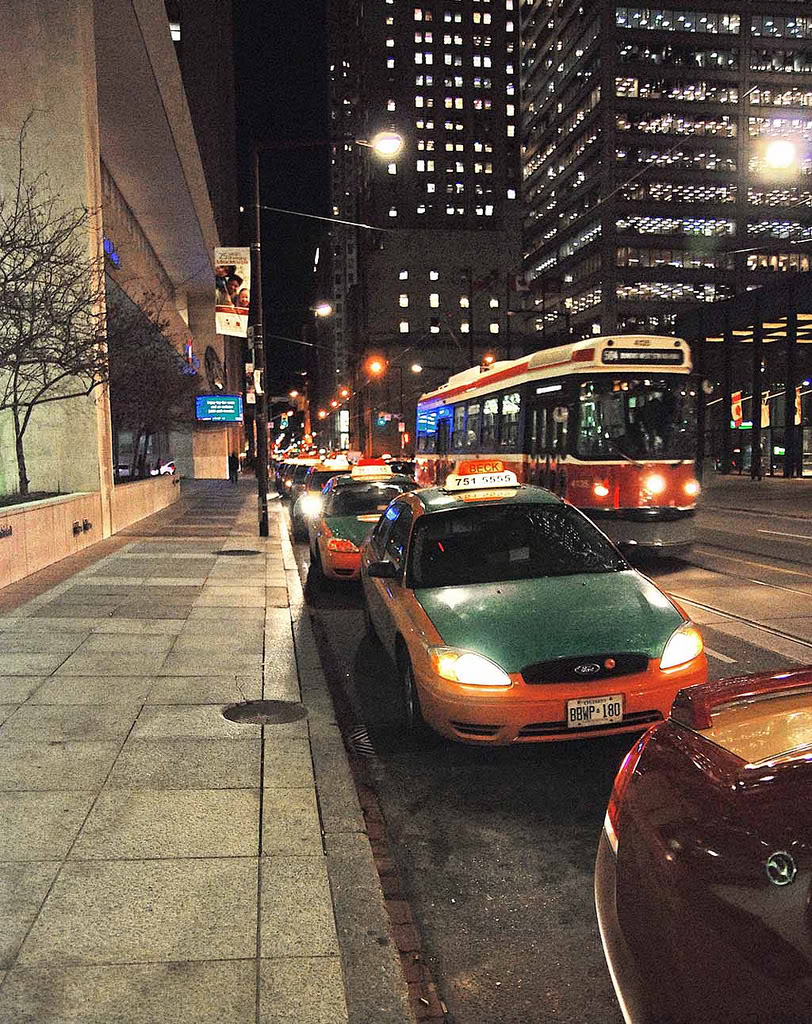 I remember the days of last summer when I had my own vehicle and could get from here to there so easily. It would be nothing to grab something from the store or to hit the mall to kill a few hours. Now it takes all my energy to leave my condo after a day at the office and the walk home down Construction Street aka the “Waterfront”. Which brings me to the multiple ways I can travel in this city, all of which frustrate the shit out of me. 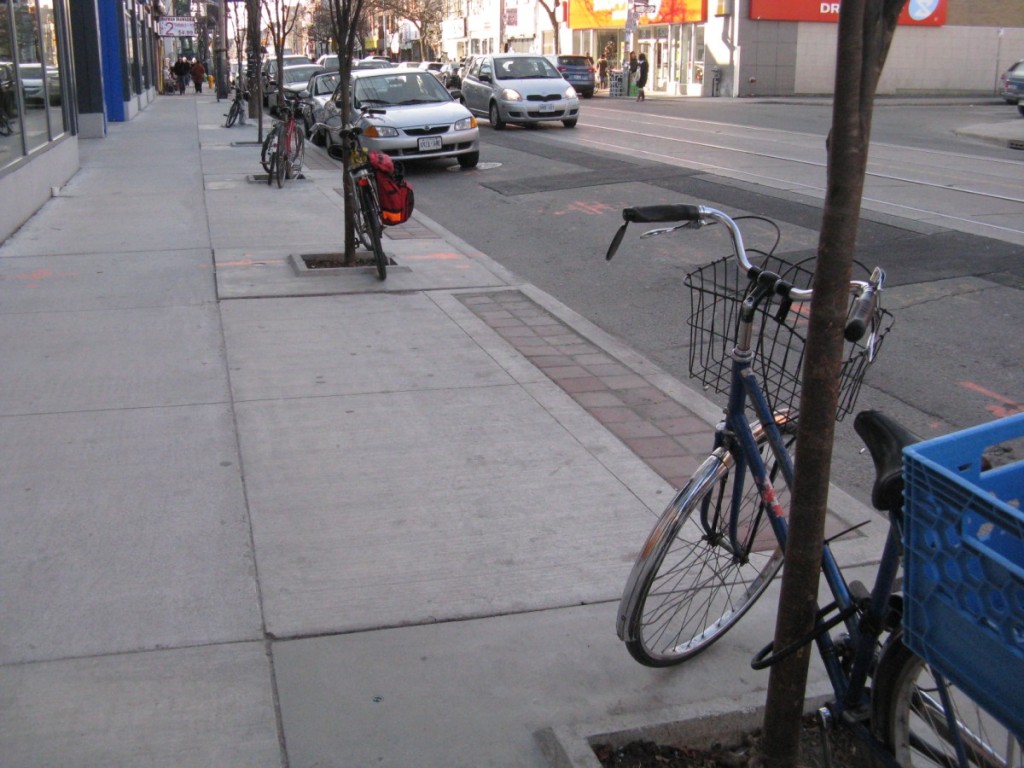 This boyfriend is the most reliable. It’s literally always an option. It’s the most loyal of all the boyfriends. But the problem with him is in a city like this, he’s really only a summer fling. If you’re choosing him in the winter, I question your sanity. It’s like this boyfriend only looks good with a tan so he’s only really an option in the summer. When the winter comes around he either hibernates, becomes a hockey bro (FTB) or is a golf pro and lives in the Southern US for the winter- well that’s a little optimistic- but either way he’s not a fuckin option.

Always there but never on time. This boyfriend is extremely loyal despite not being the most reliable or the smartest. He isn’t even your hottest boyfriend but you’ve been hooking up for so long now that he always seems like a good pick- but he isn’t. You can do better and you know it. But sometimes just when you give up all hope, the driver waits that extra second for you to make the bus, the streetcar isn’t rammed packed and the subway doesn’t break down. Oh, and the Jays win the series too. 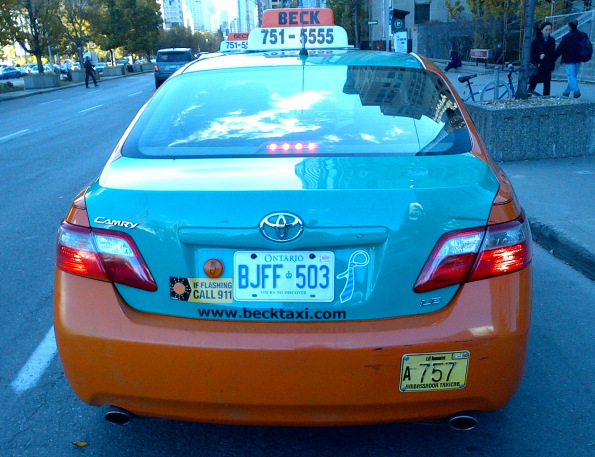 He’s not quite hot enough, and not quite cool enough. But he does the trick. Taxis aren’t a boyfriend, they’re the booty call. Always there when you need them, no matter the time but, can never really pull it together to be more. A missed turn, a slow speed, a dangerous speed, a smelly car, the headset turned up extremely loud or even being way too forward- this goes out to the taxi driver who asked for my phone number… three times- are all reasons why he will only ever be the booty call. So while a taxi is no where near perfect, it’s rather convenient.

On a related topic, Uber is the hot older brother.

Whenever I’m in a friends car I feel like I can’t be taken seriously because I have this video and song on repeat in my head. 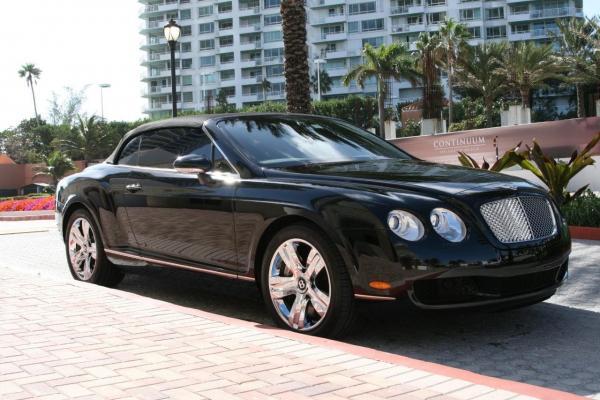 Obviously the biggest draw to having a personal driver is someone who knows your Wendy’s order off by heart. But it’s also great having someone there ready to drive you anywhere, day in and day out. This would be like dating Taylor Kitsch. Perfect. Yes, you may be stuck in traffic, but you’d be stuck in traffic sitting in the backseat of Bentley. Backseat? Why, of course. One doesn’t simply drive one’s own Bentley.

So there are the different kinds of transportation in Toronto and therefore the many types of relationships. This is how those of us not blessed with a car travel around. I used to be one of those with a car, and never really understood the big deal people made when I drove them somewhere or picked them up.

Classic- you never know what you got ’til it’s gone.

But if we’re being seriously, it’s not me, it’s you, Toronto.